Separate and apart from the Federal Employers’ Liability Act, our firm has defended railroad companies for years in lawsuits resulting from railroad operations, including derailments, crossing accidents, plant site accidents involving non-railroad employees, and environmental claims resulting from gaseous emissions and liquid spills occurring as a result of derailments or railcar structural failure, involving both implosions and explosions. The incidents giving rise to those claims have occurred from as far north as Chicago, Illinois, and southward to New Orleans, Louisiana.

Speak With a Knowledgeable Attorney

As part of our work in the broad railroad defense area, our firm has been called out on an emergency basis numerous times to investigate personal injuries, crossing accidents, derailments, and cargo emissions or releases.  We have learned to work closely with local enforcement and environmental agencies as we conduct our investigations.

In the course of handling so many of these cases, Cotten Schmidt, L.L.P. has developed expertise in the operation modes of railroads, particularly what their employees are expected to do or avoid and how they are to function properly in their defined job responsibilities, including the actual operation of the train itself. That expertise has developed, in part, again from actually “riding the rails” to learn firsthand what railroad employees experience and should do in real time situations. 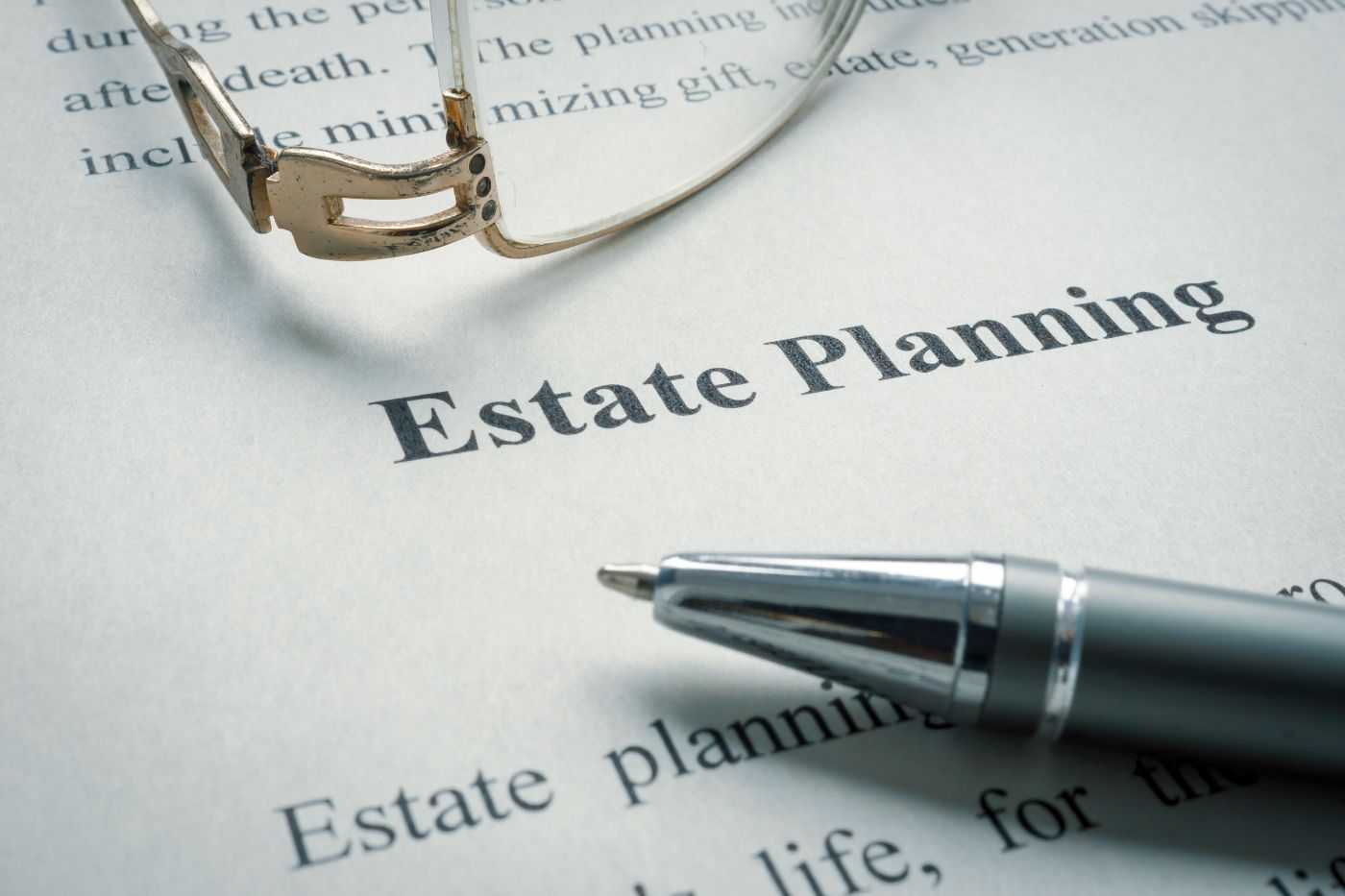 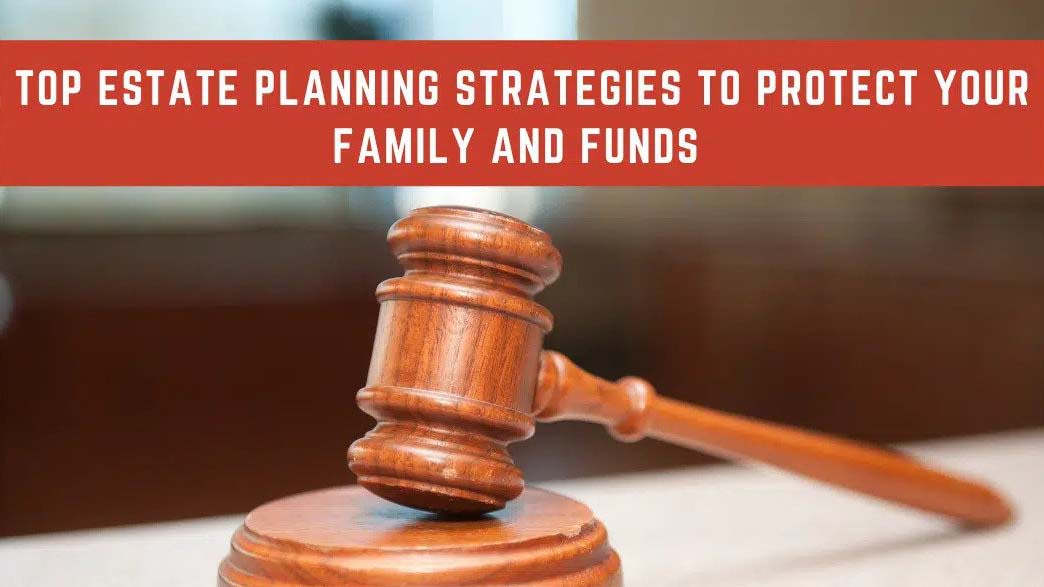