Two generations of attorneys have provided unparalleled representation in just about every type of admiralty/maritime event and transaction. The close proximity of our offices to the Mississippi River, the Gulf of Mexico, and international waters give us the access and opportunity to handle the gamut of blue and brown water issues in state and federal courts throughout the United States.

Admiralty and maritime law is complex. It intertwines ancient and modern principles, activities, and technologies. A single case frequently involves multiple parties of different states and countries; can encompass events that take place over time across a number of venues; and triggers ever-shifting and often-conflicting state, federal and international laws. And, the stakes can be high. Thus, extensive experience, like ours, matters. Ours includes:

Tell Us About Your Case

Cargo seizure. After the seizure of an oceangoing vessel and its perishable cargo in port in New Orleans, emergency proceedings took place over the course of a holiday weekend. Some of the vessel’s perishable cargo would not be accepted by the importing country if the vessel was delayed one more day. As a result of our briefing and oral argument, the court vacated the seizure. Opposing counsel appealed the decision to the U.S. Fifth Circuit Court of Appeals and requested an Emergency Stay of the district court’s ruling. The following morning, we filed an opposition brief. The appellate court ruled in favor of our client. It denied the plaintiff’s request for injunctive relief and the Motion to Stay, which released the vessel from further attachment. The vessel was free to proceed with international trade, with its perishable cargo preserved. Following the appellate court’s ruling, opposing counsel filed a Motion for Reconsideration with the district court. We opposed the motion and additionally filed several dispositive motions. As a result of the voluminous briefing and oral argument by Charles Abbott, the district court denied the Motion for Reconsideration. It did, however, permit the plaintiff time to conduct discovery. Lengthy discovery ensued. At its conclusion, opposing counsel filed a Motion for Security, asking the district court to require our client to post over $6 million as substitute security for the previously attached and released cargo for proceedings concurrently pending in London arbitration. Again, we filed several opposition briefs, motions for summary judgment, and motions to dismiss. Following another oral argument by Mr. Abbott, the federal court denied the plaintiff’s Motion for Security, saving our client from having to expend millions of dollars.

Personal injury – punitive damages. We represented an employer in a claim by an employee who sustained an injury on a drilling rig off the Coast of Africa. During the jury trial in federal court in Montana, the court granted our motion to dismiss the plaintiff’s punitive damage claim. The matter was then settled for agreed compensatory damages.
Limitation of liability. We represented the owner of a fishing vessel in a federal limitation of liability case involving 11 deaths and 3 burn survivors out of a crew of 14 aboard the vessel, which exploded after it struck an unmarked submerged natural gas pipeline. After a bench trial in a federal court in Monroe, Louisiana, the court found that the casualty in question was solely the fault of the pipeline owner and not our client.

Personal injury and death – defense. In a jury trial in the federal Southern District of Texas, we represented the owner of an exploded fishing vessel against claims asserted by the surviving son of a deceased crew member. After 4 days of trial, the plaintiff settled with a co-defendant and non-suited our client.

Appellate – defense. A client defendant owned and operated a vessel that was used to perform seismic testing in the Gulf of Mexico. The plaintiff, an experienced Jones Act seaman, worked aboard the vessel. He claimed that he hit his head in the course of his work, resulting in injuries to his neck and shoulder. During trial, the court refused to permit the defendant’s requested jury questions on whether the injury was caused by the work incident or a prior, non-work-related incident. As a result, it was unclear whether the jury found that the claimed shoulder injury was related to the work incident, what was the jury’s determining cause of the shoulder condition, or how much of the damages awarded were attributed to the shoulder condition. This became one of the primary issues on appeal. The appellate court determined that the trial court committed reversible error by submitting broad-form questions to the jury because doing so left the appellate court unable to determine if damages were awarded for particular injuries or for all of the injuries claimed. The appellate court reversed the verdict and remanded the case for a new trial on those grounds.

What Are the Benefits of Hiring a Probate Attorney Corpus Christi?

When a loved one dies, it can be an emotionally trying time for the family. Family law is the field of law that comprises family disputes, domestic... 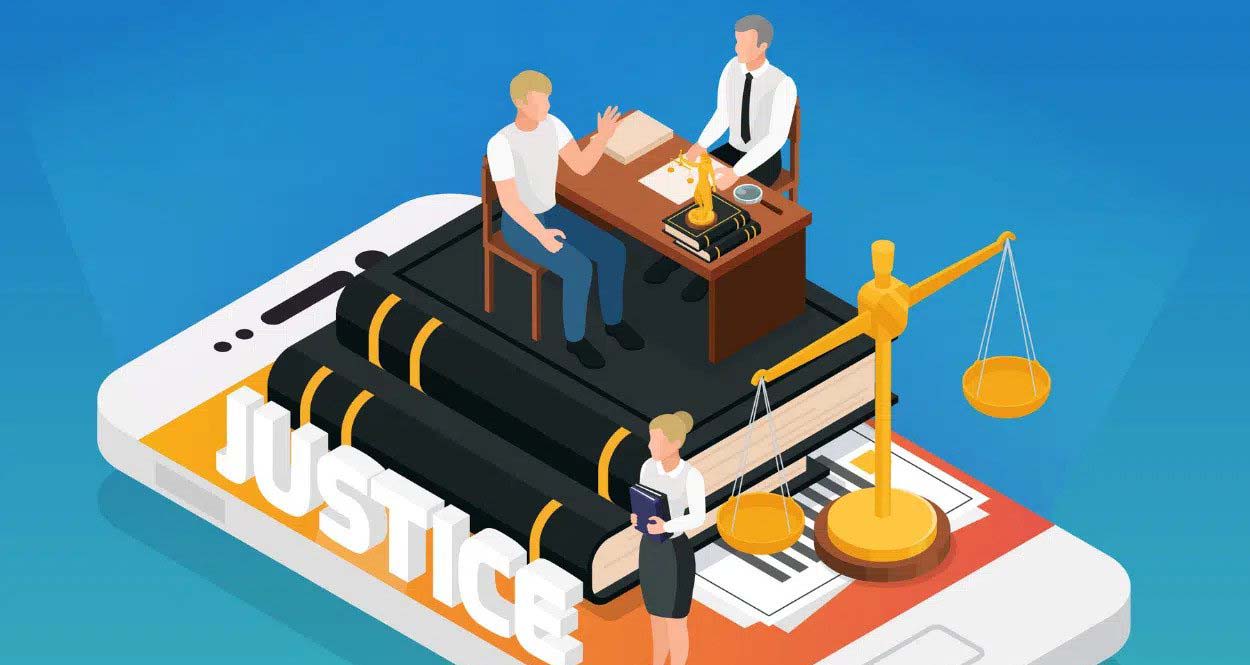 Got a business idea but didn’t know about the legal requirements of the... 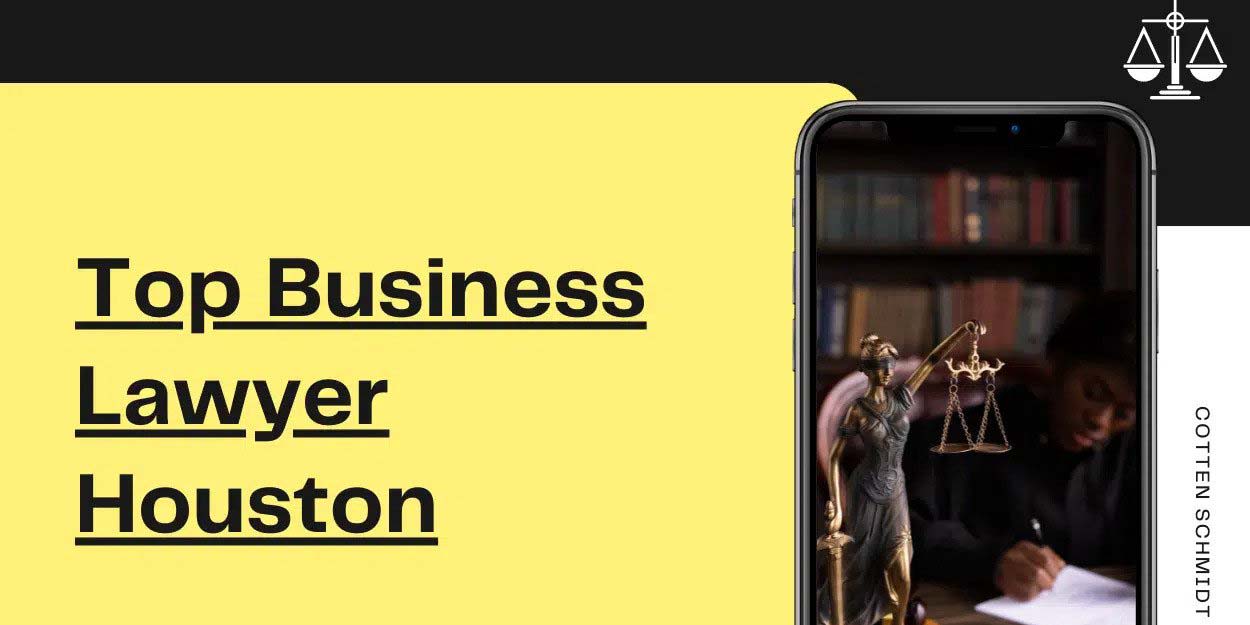 A lawyer is the one who provides legal consultation and aid. The... Advice on Choosing a Fort Worth Family Law Attorney

Divorce is rarely taken lightly, and neither should your choice of... 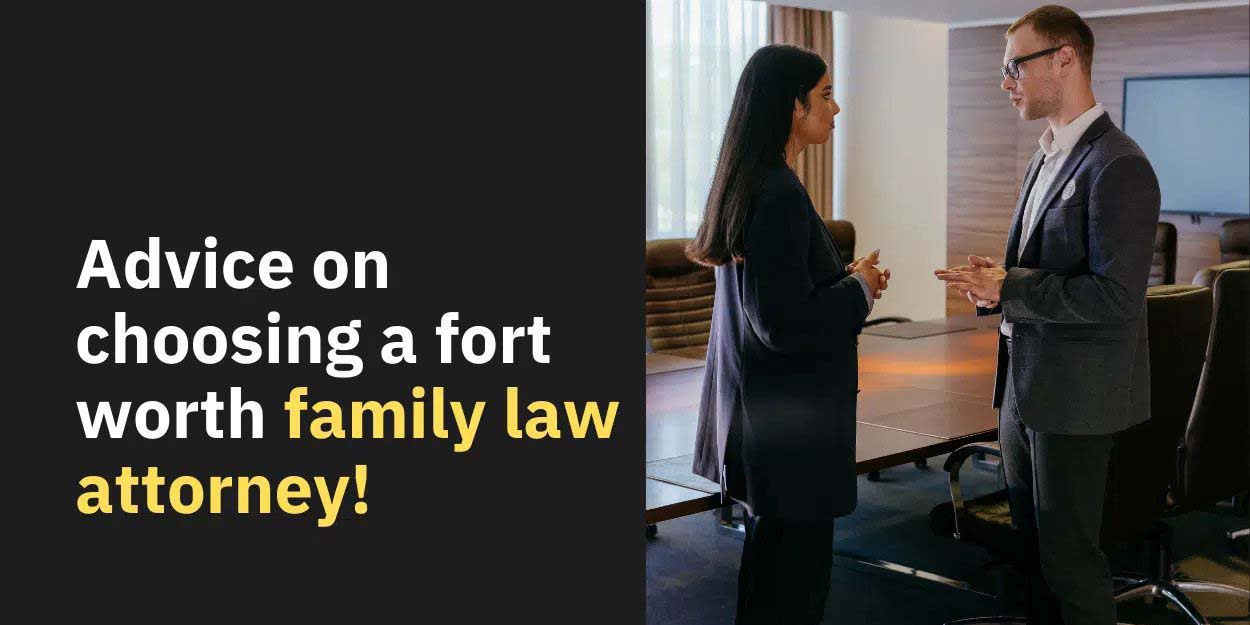 Choose the Best Fort Worth Probate Attorney in Houston

Dealing with the property of an expired adored one can be an emotional... 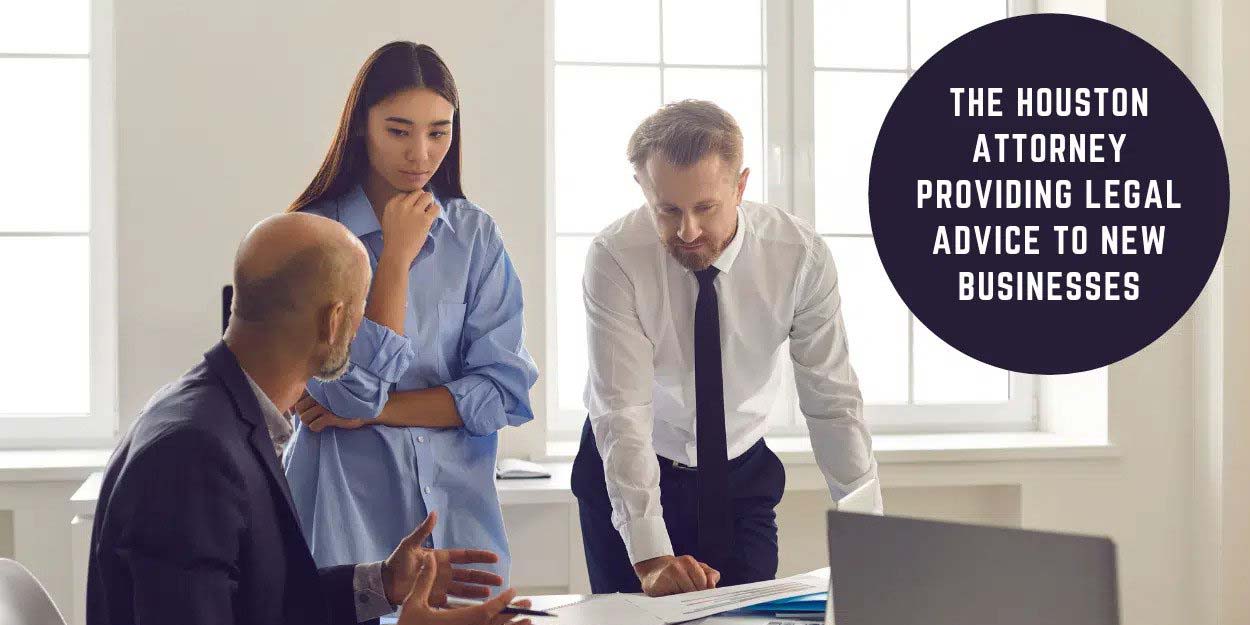 The Guide to Choosing the Best Fort Worth Family Law Attorney

Family law cases are frequently of a delicate sort. So, it doesn’t fit... How to Choose the Best Lawyer in Houston

Should you at any point wind up in any fight in court, quite possibly...